How about something really inspiring?
To make this week productive and efficient by thinking about leisure and shopping.
A modern dynamic interior, comfortable and cozy for family pastime, the interior was designed for the shopping center.

Visually, three floors were united, which were viewed through the atrium and were open, filling, but at the same time maximally staffed.

The team came up with the most original ceiling designs, with the help of which they hid a large number of communications so that aesthetics could remain so.

We completed a competent zoning of the center and used modern materials in the project that meet all the requirements of the mall.

The challenge was the total area of ​​10320.00 m2, there was not a single correct form of halls and a huge number of communications. Think of us as wizards from Hogwarts who were allowed to reverse the direction of the stairs in the castle, leaving its charms. Now the mall is in demand among parents with children for its simplicity and practicality. 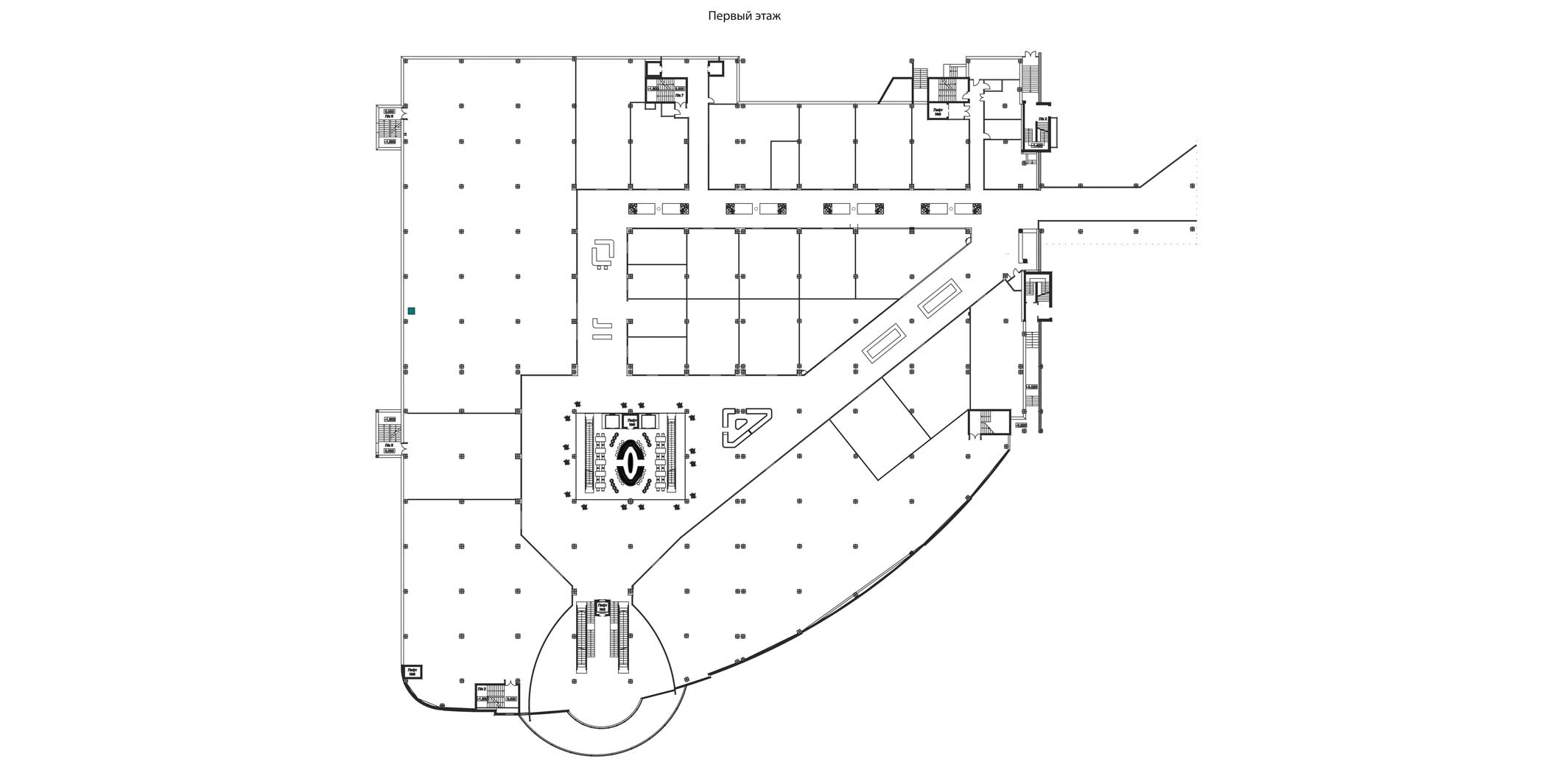 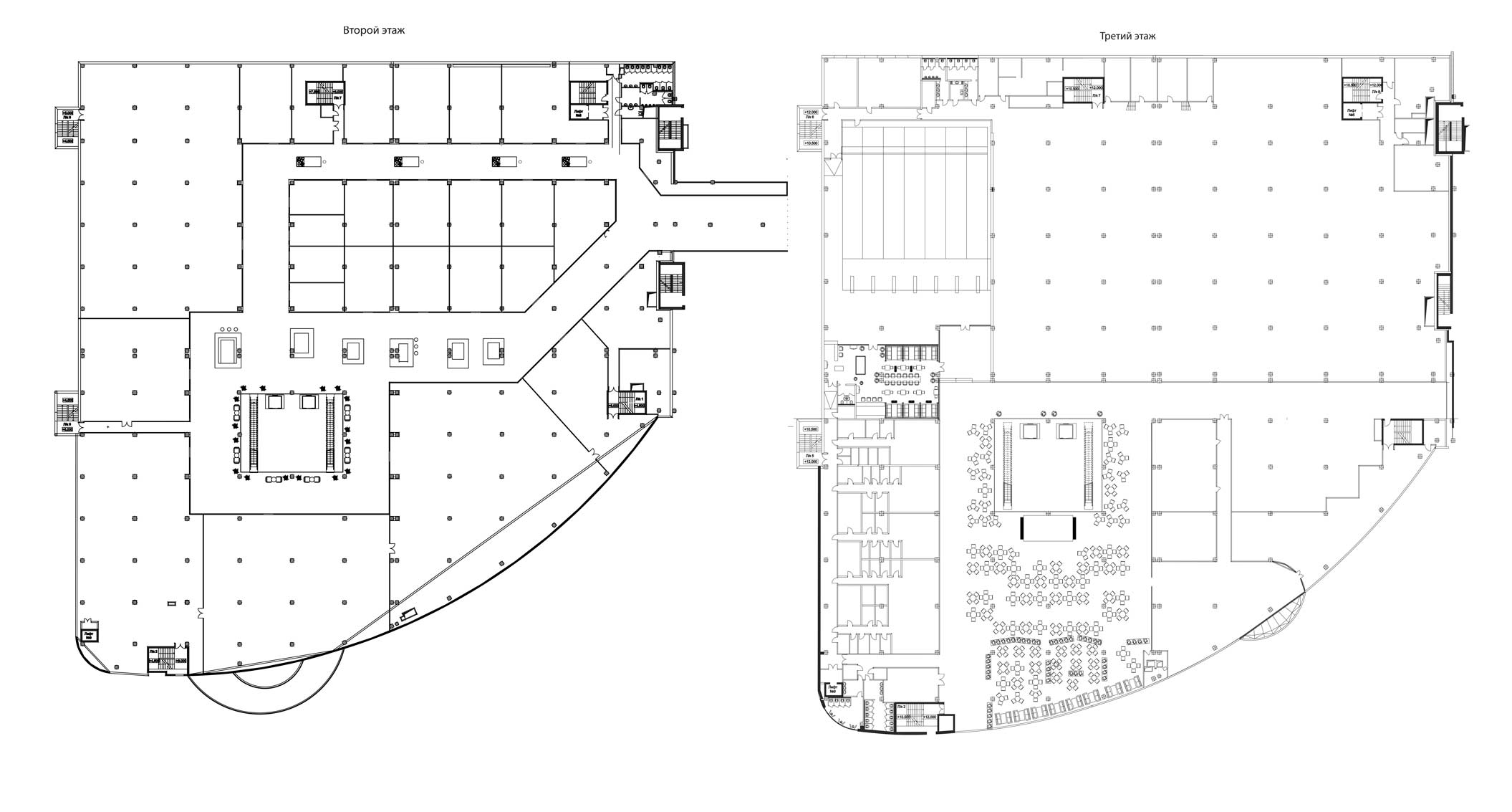 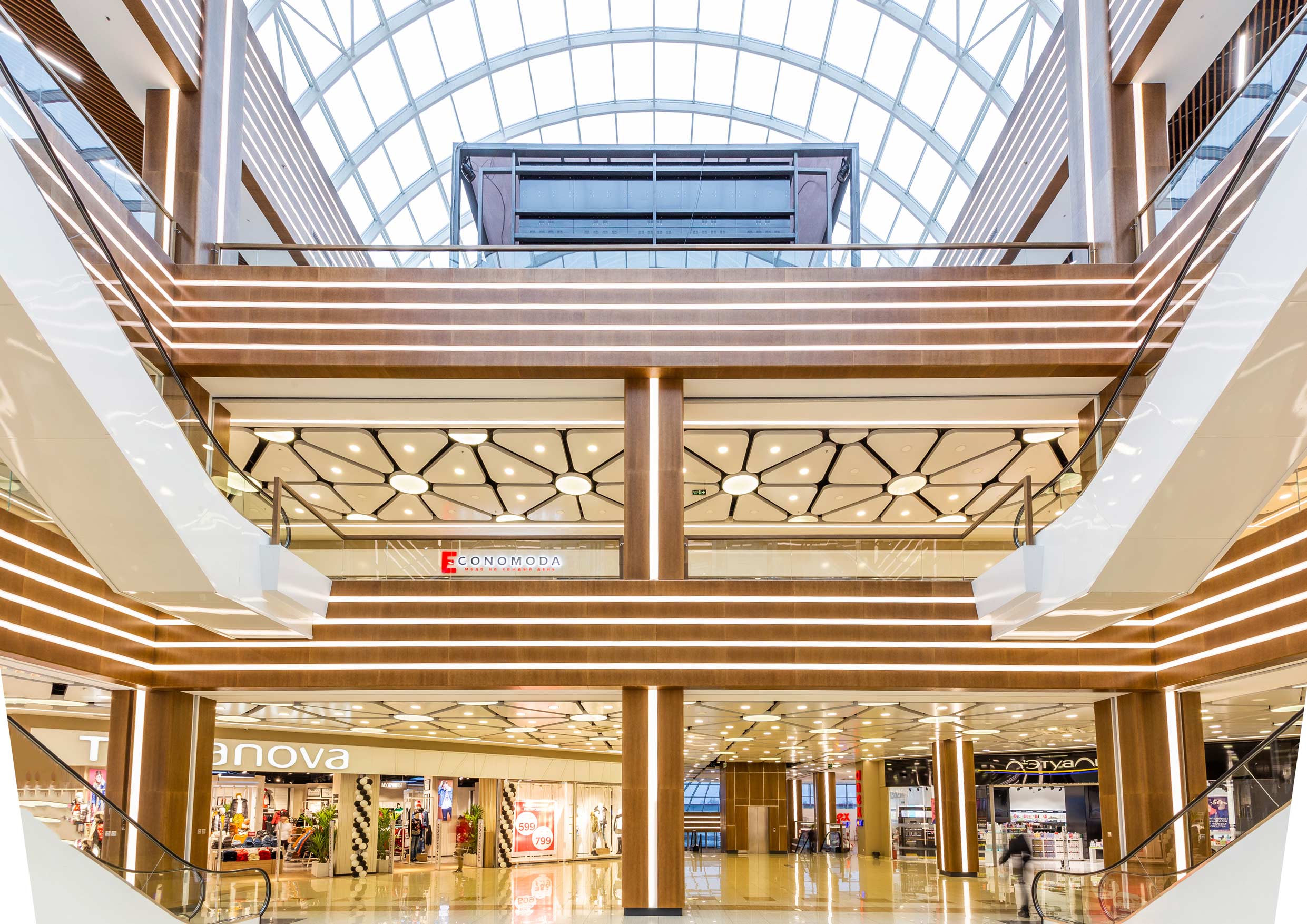 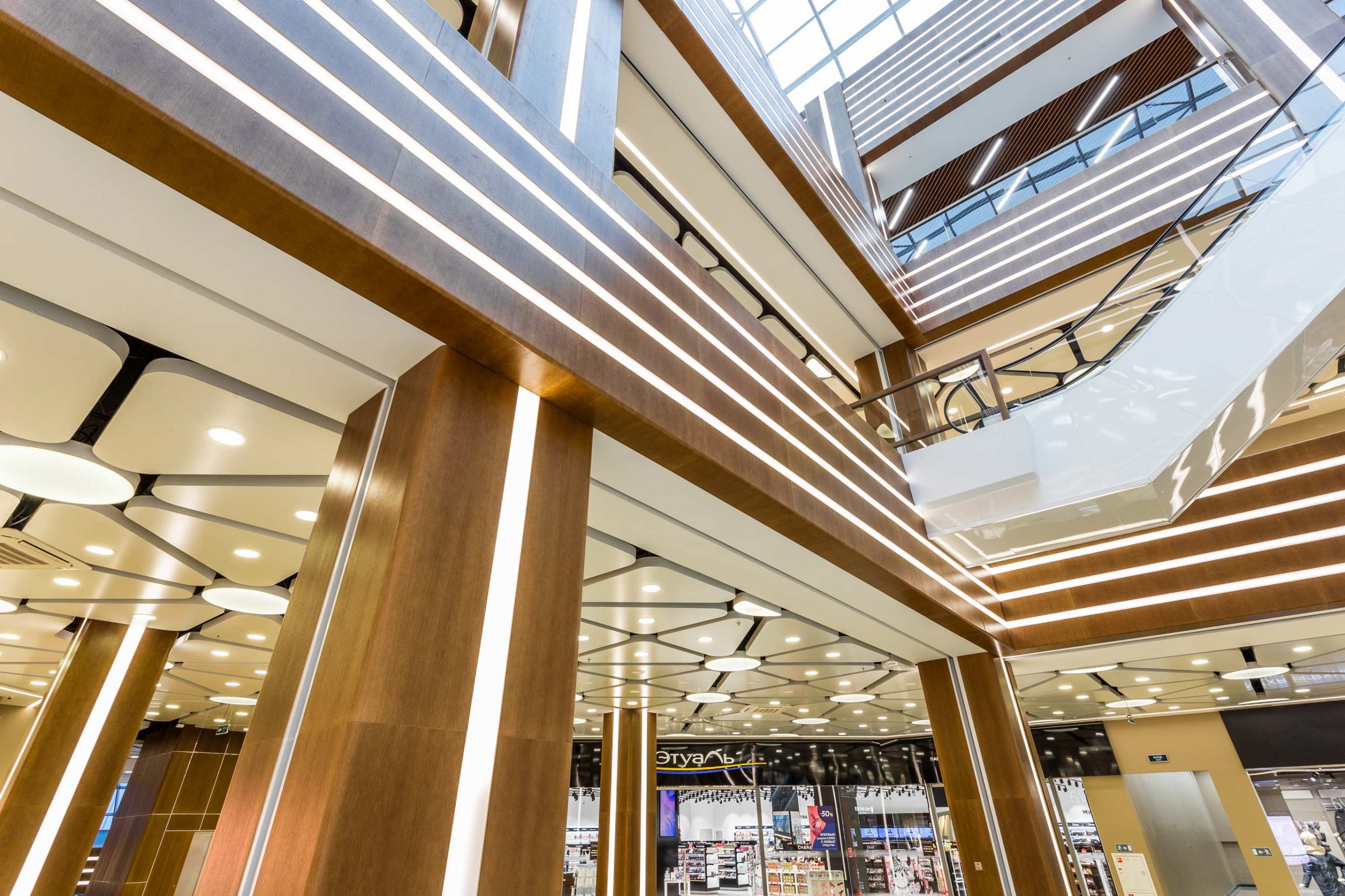 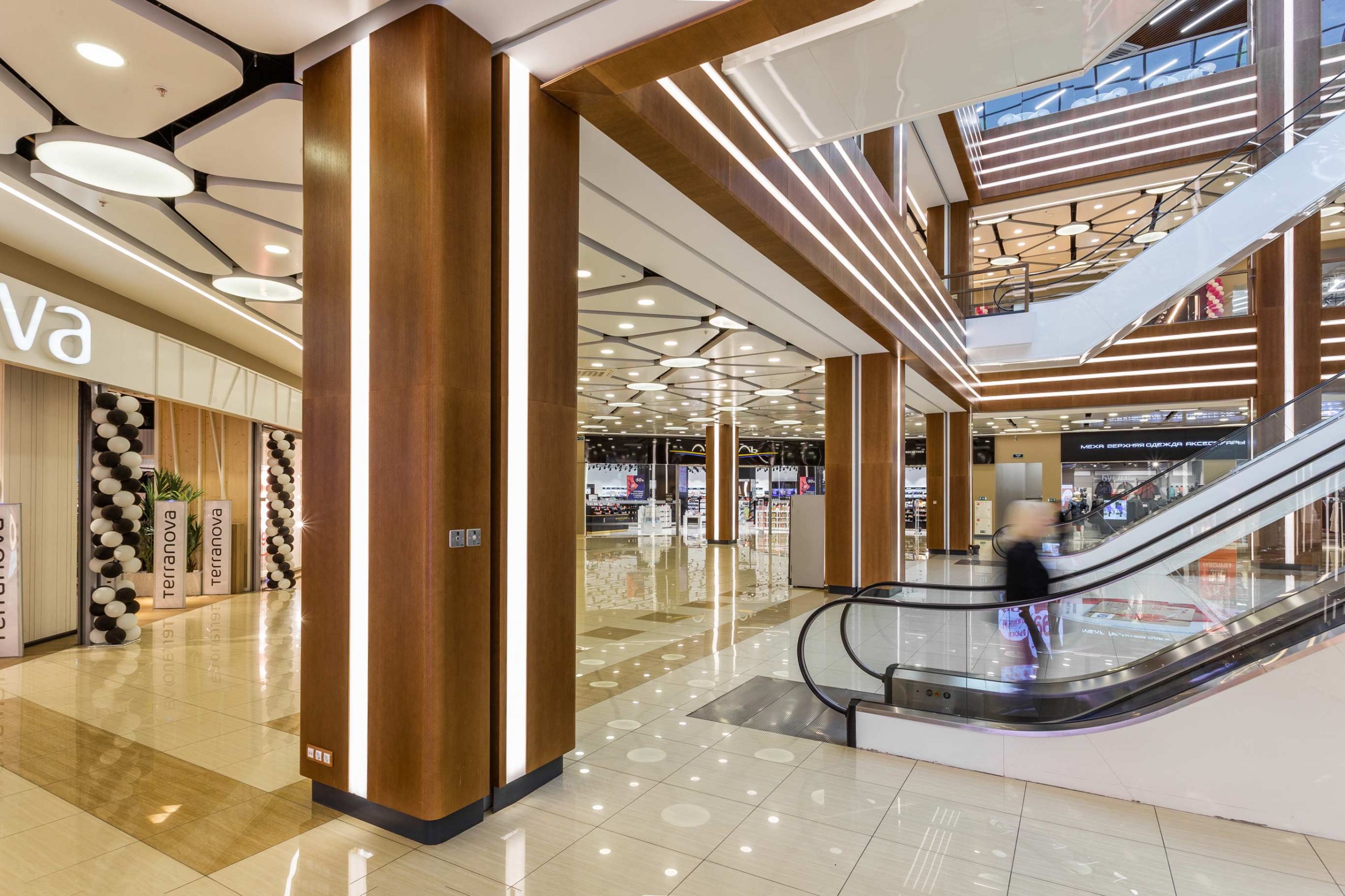 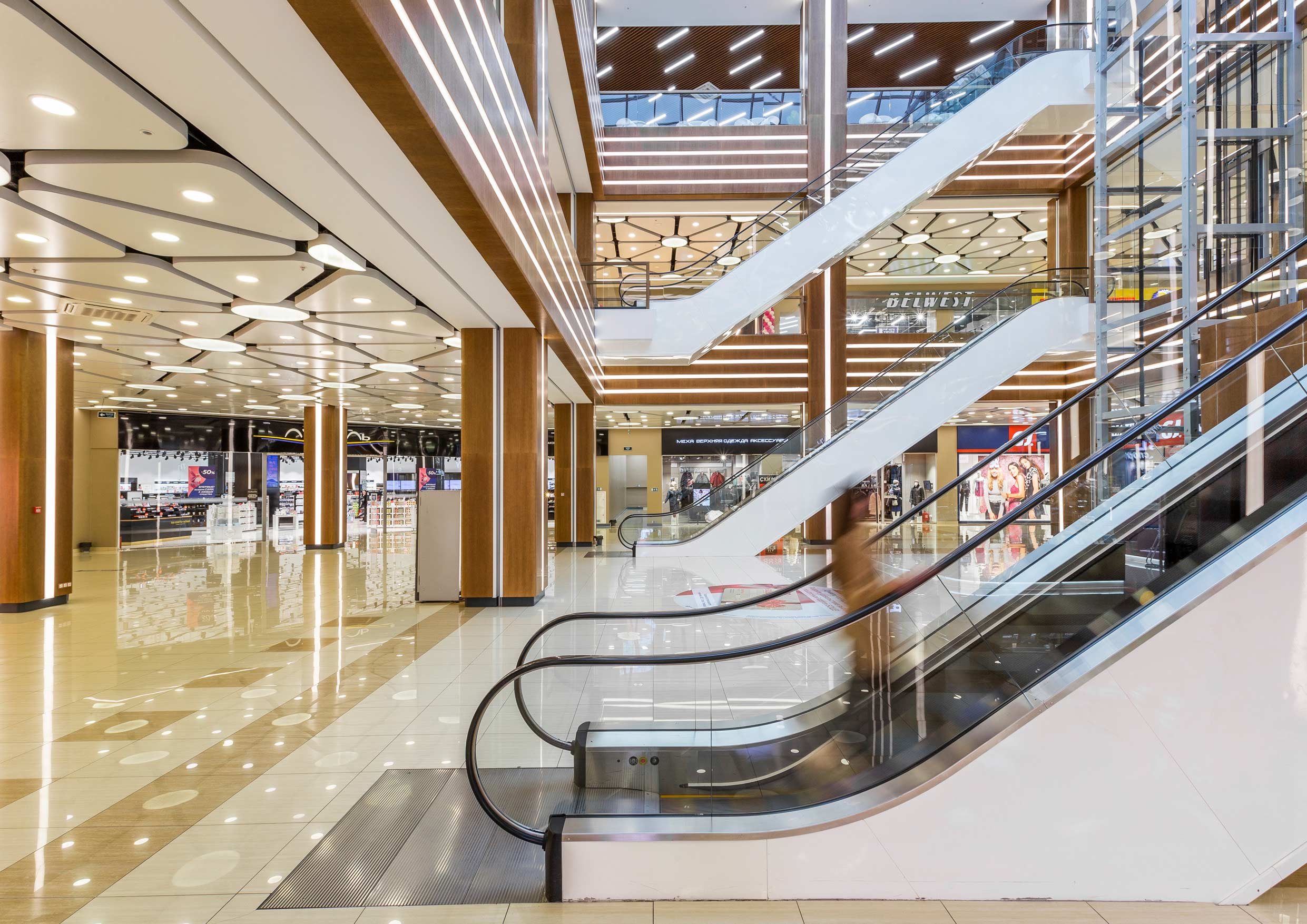 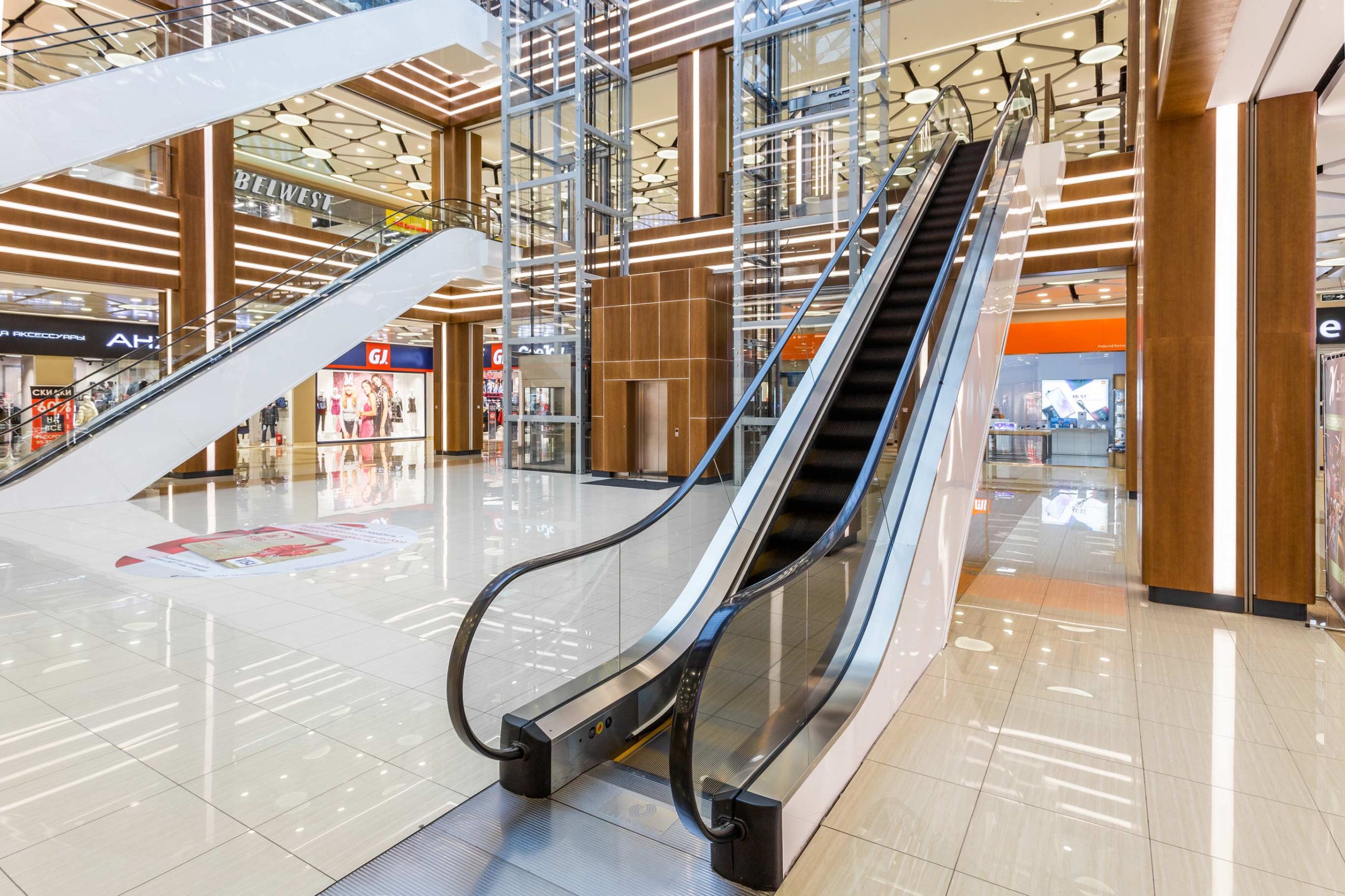 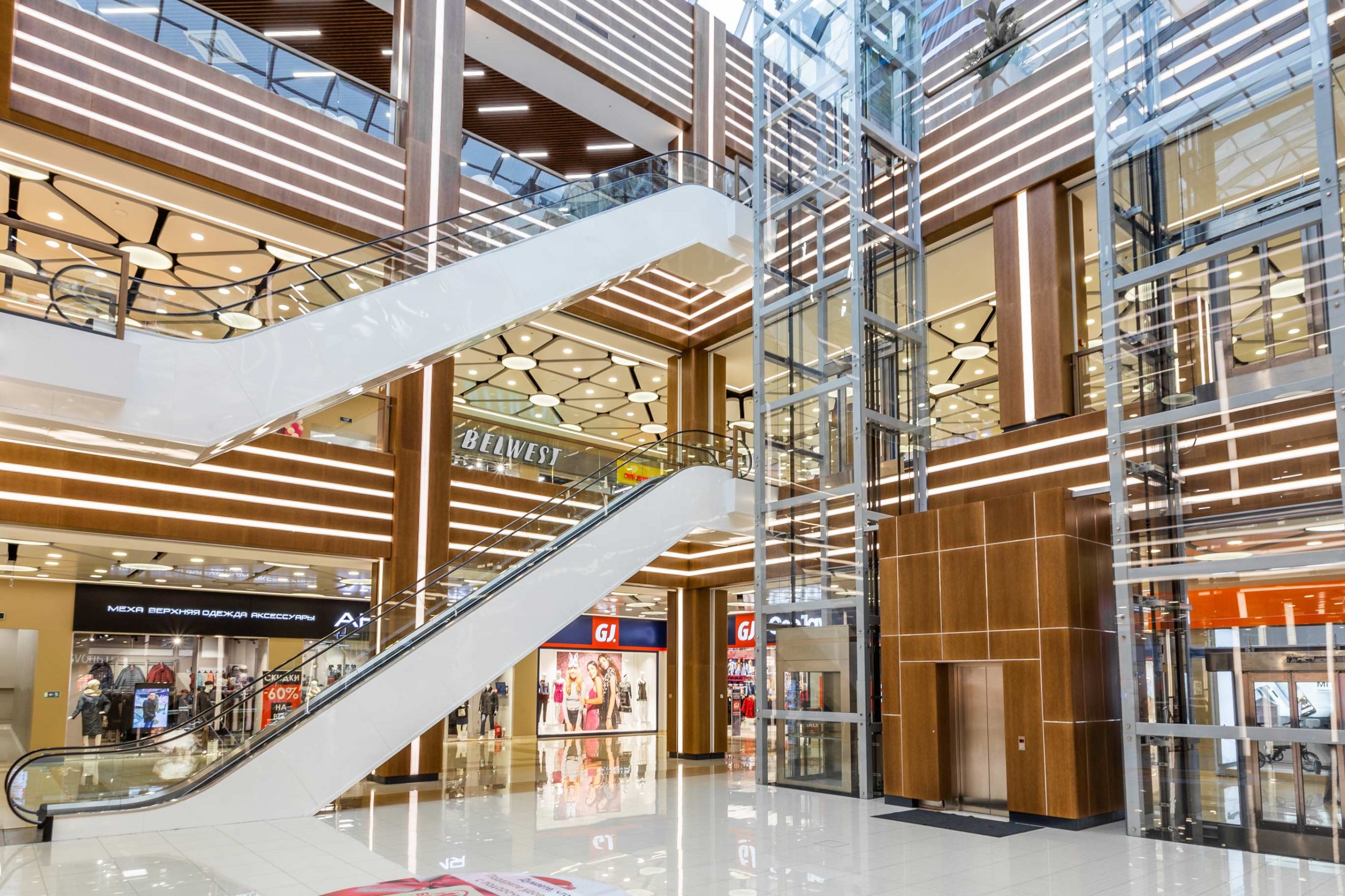 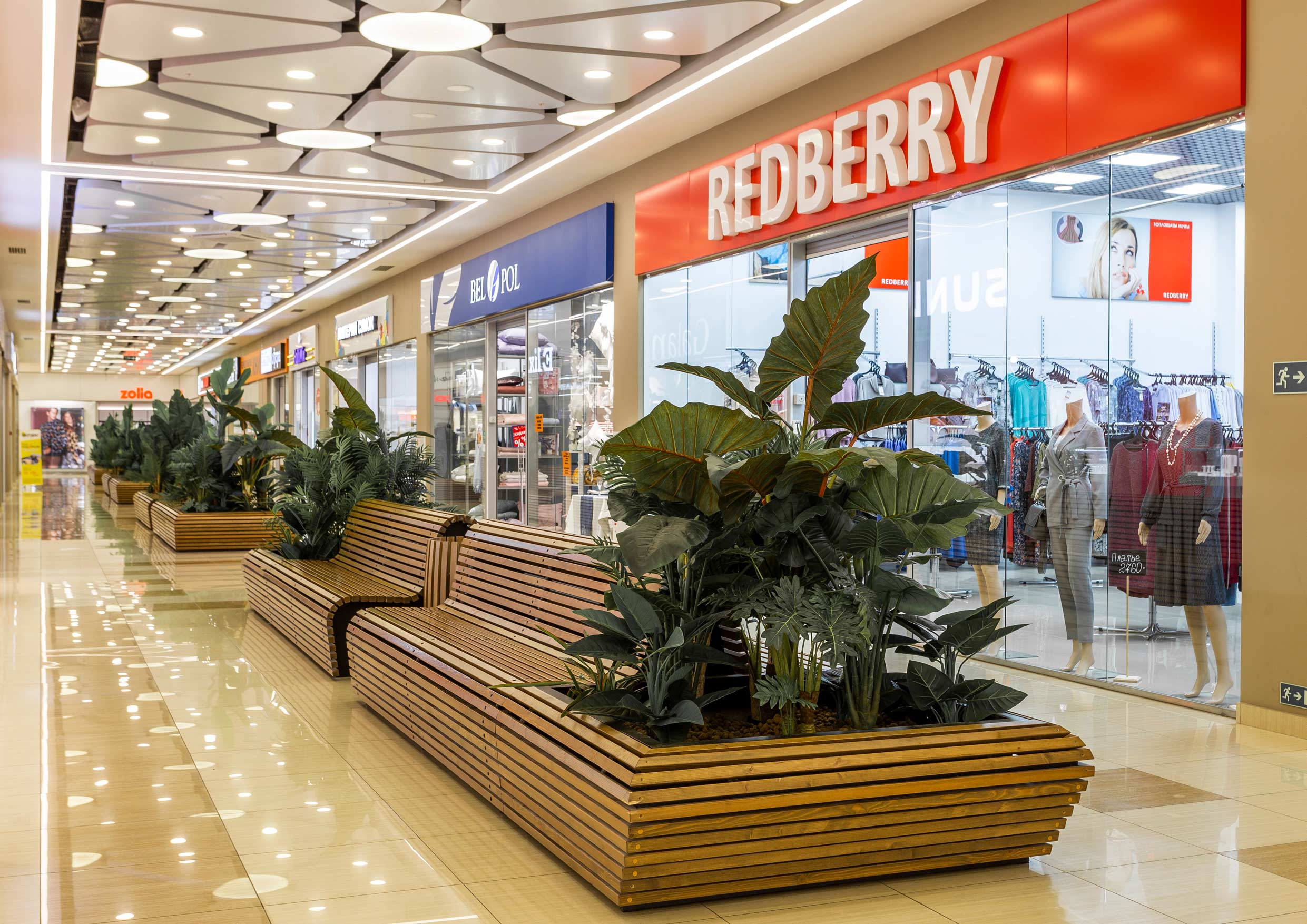 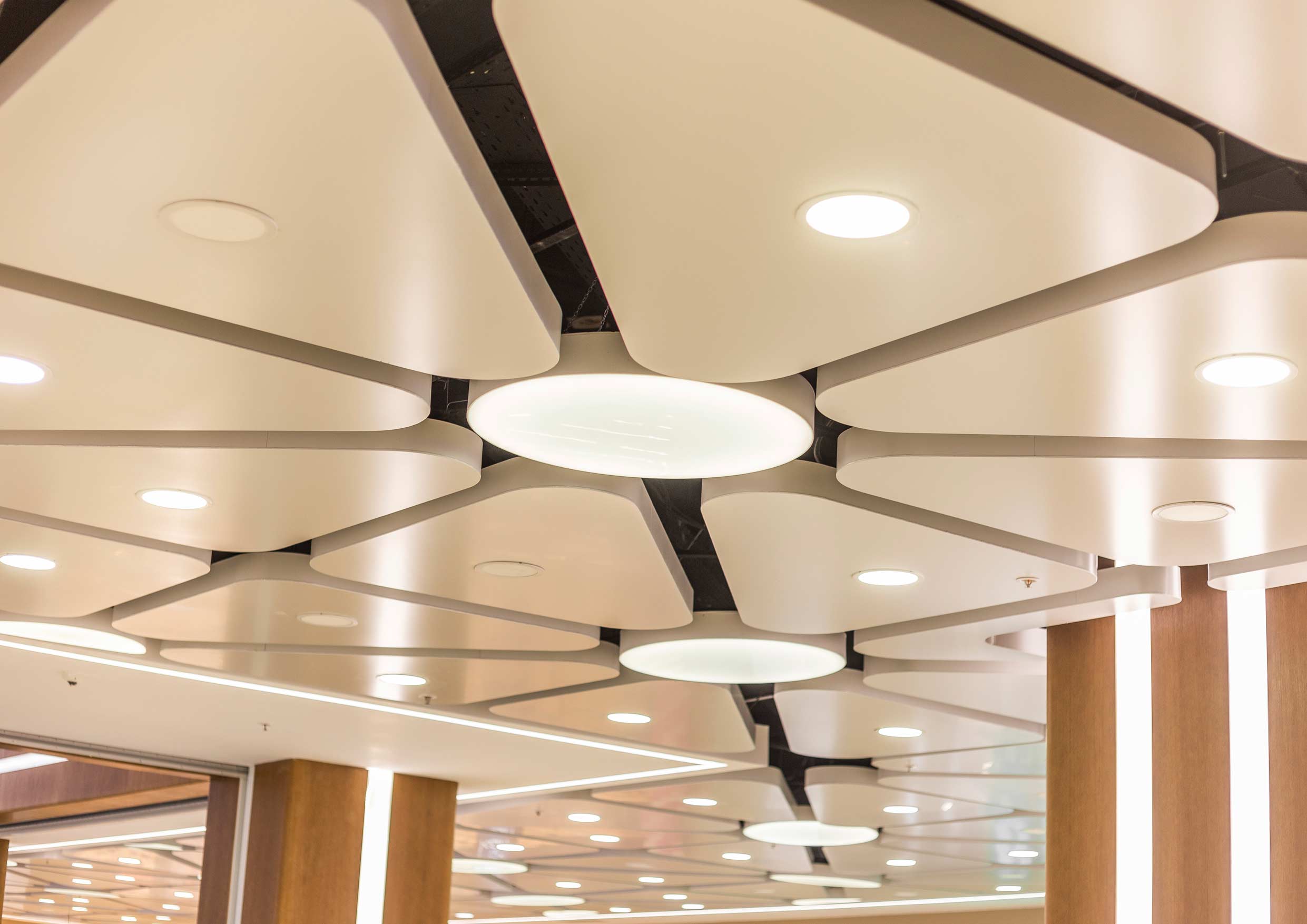 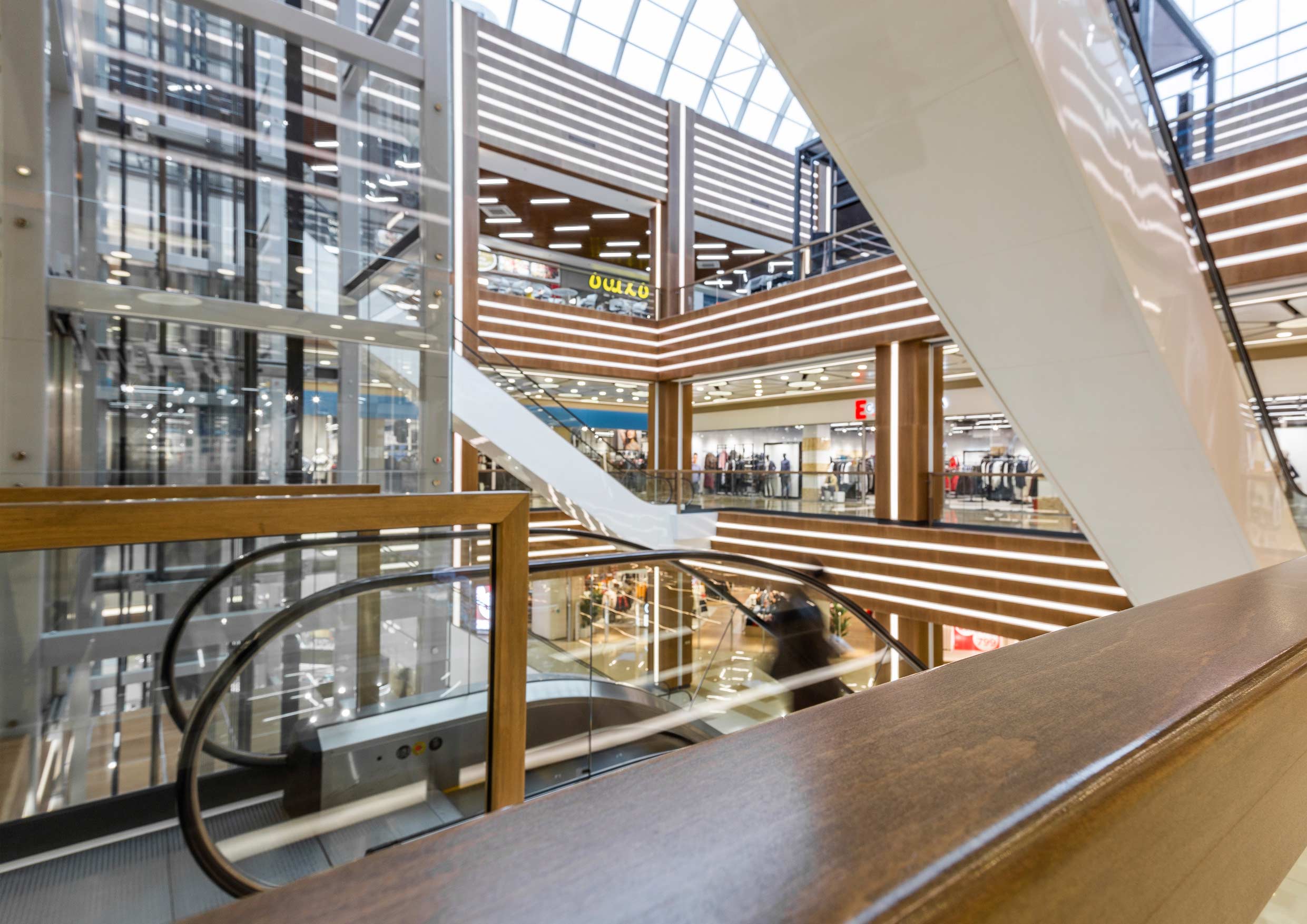 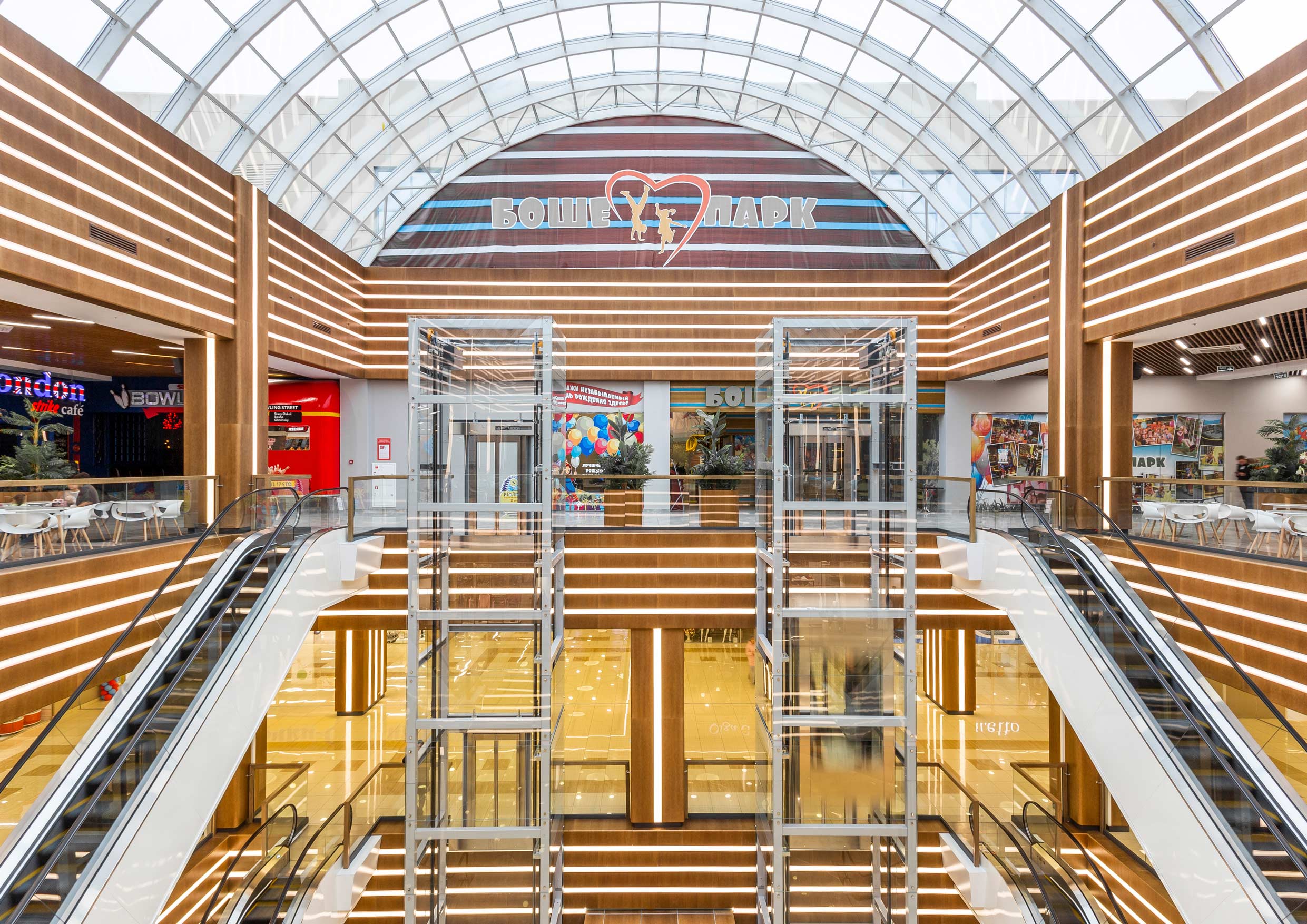 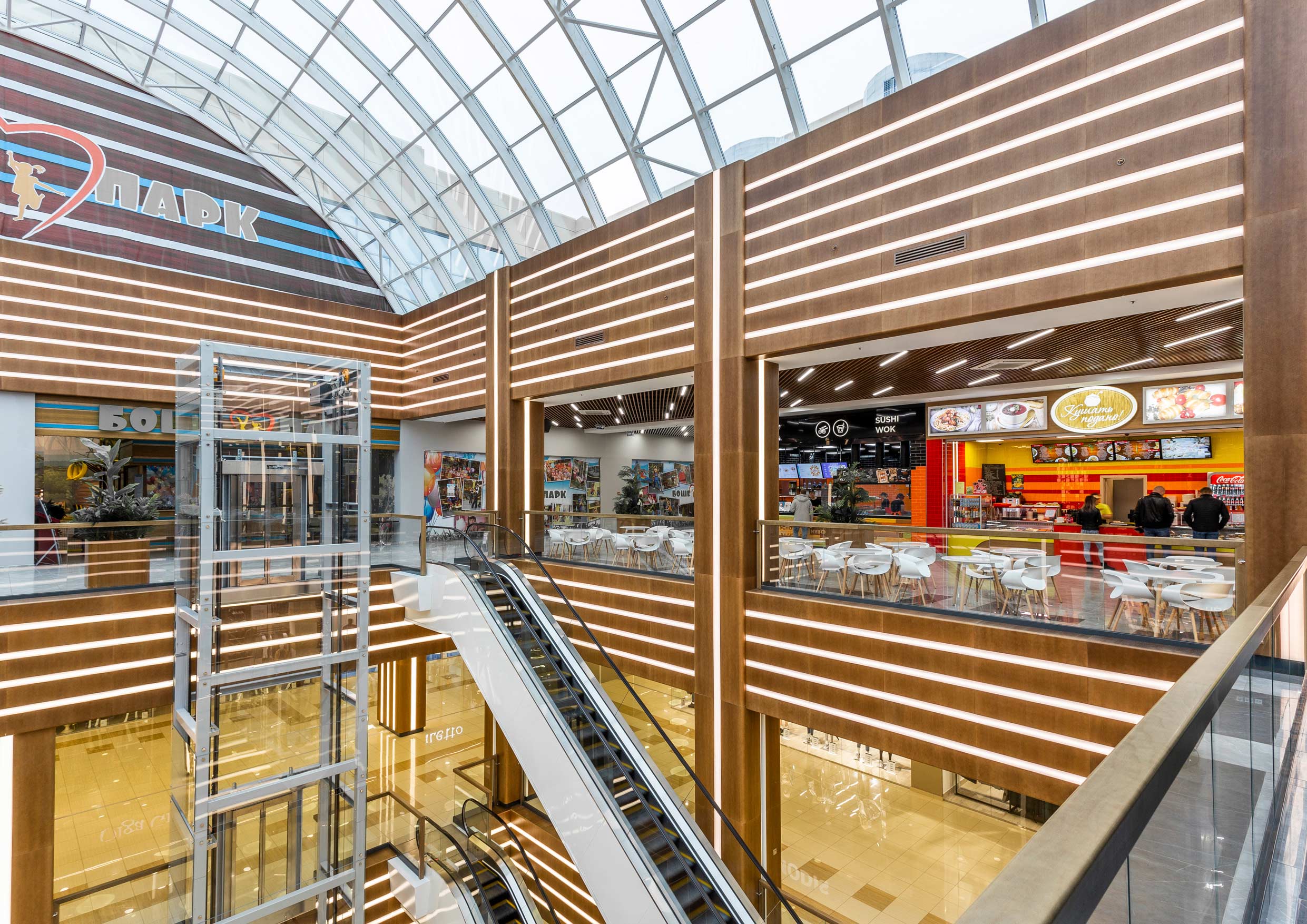 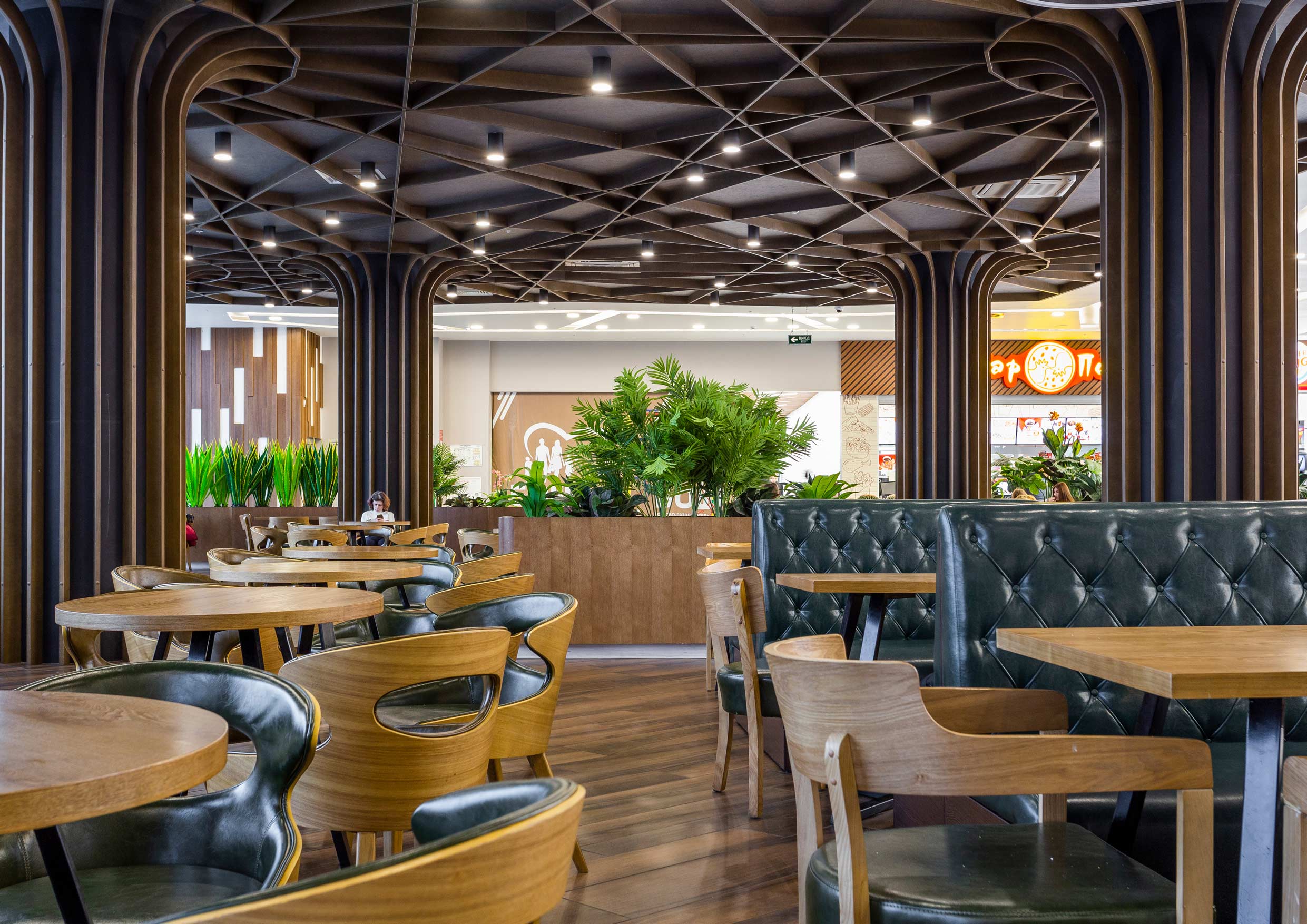 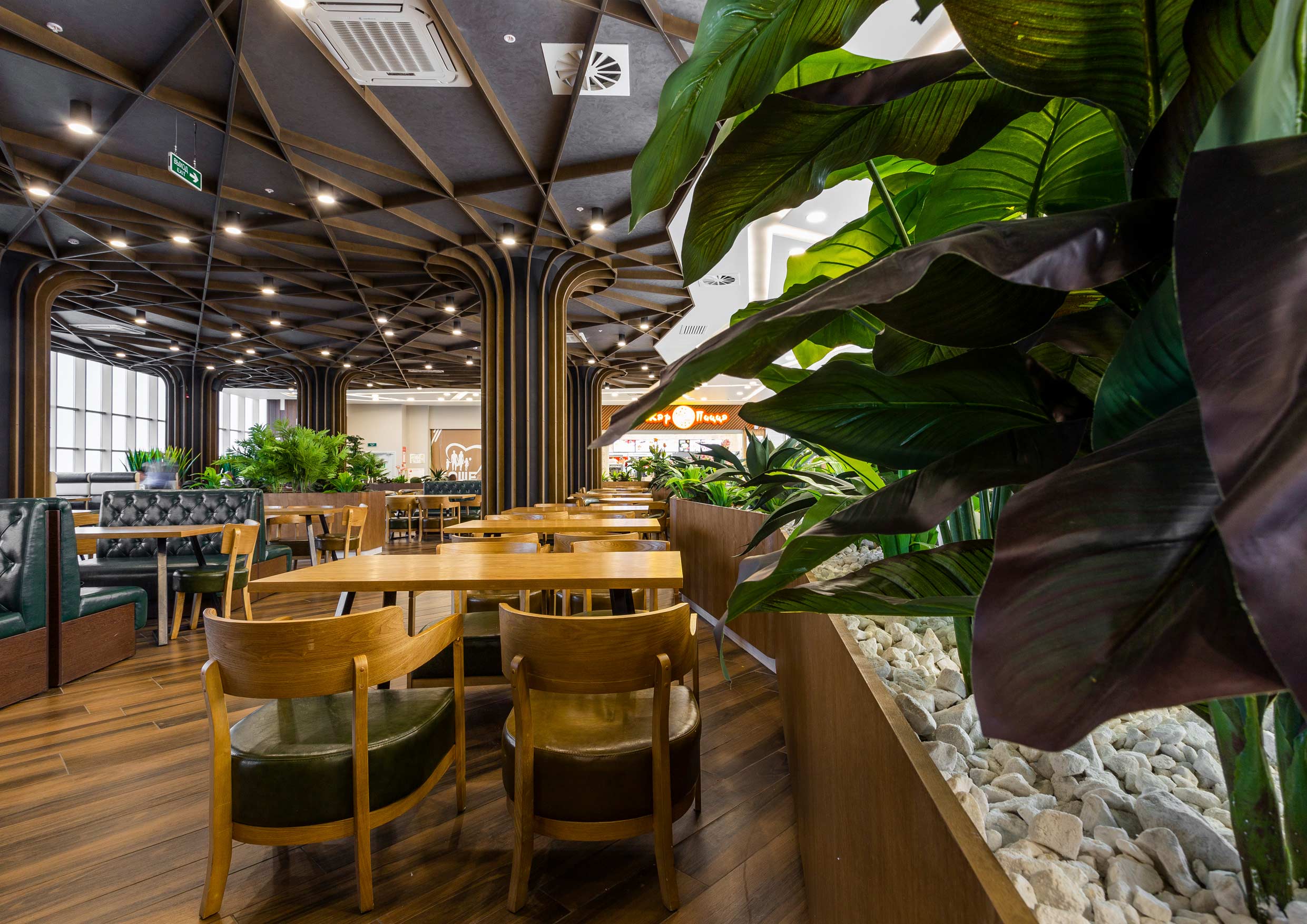 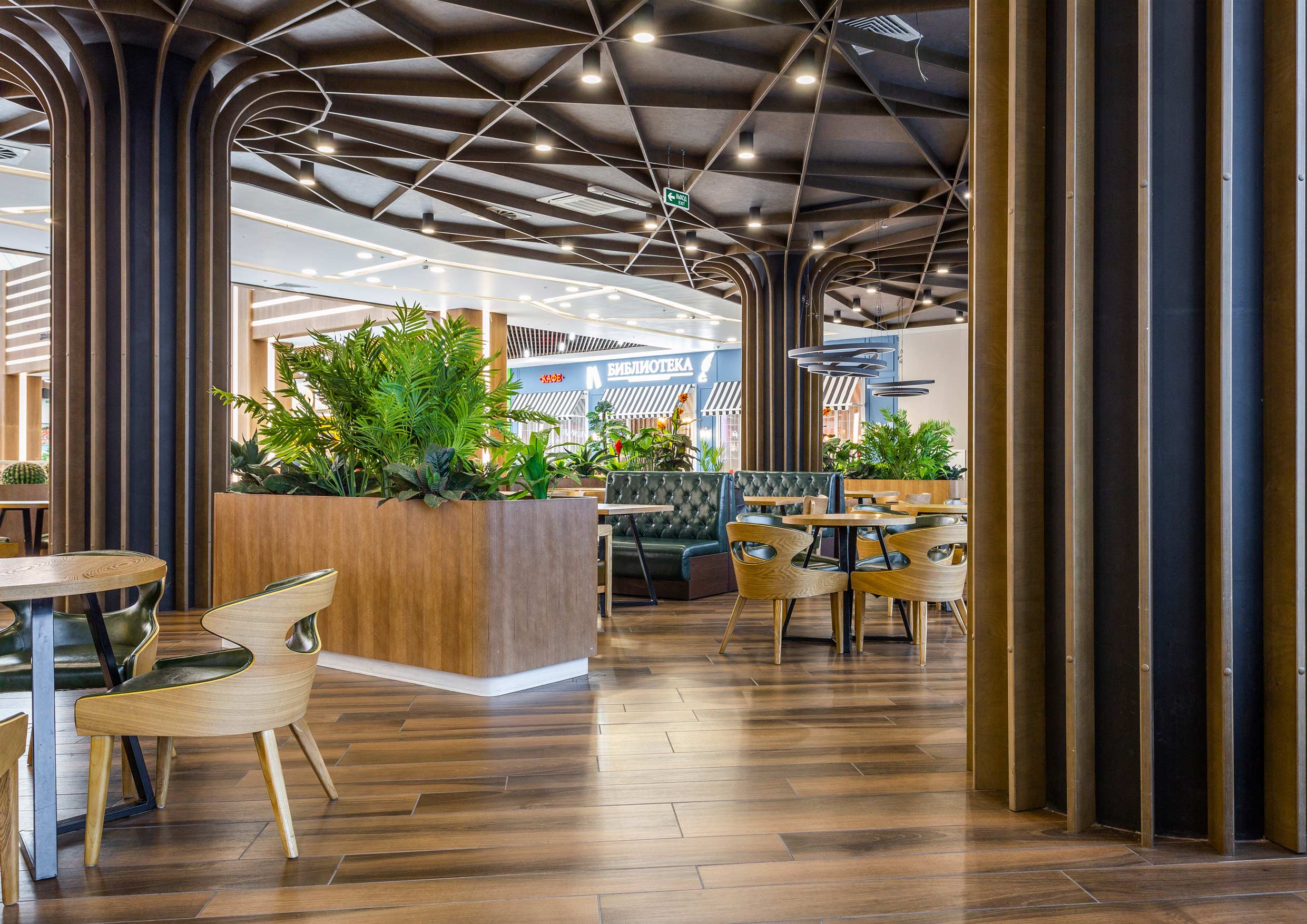 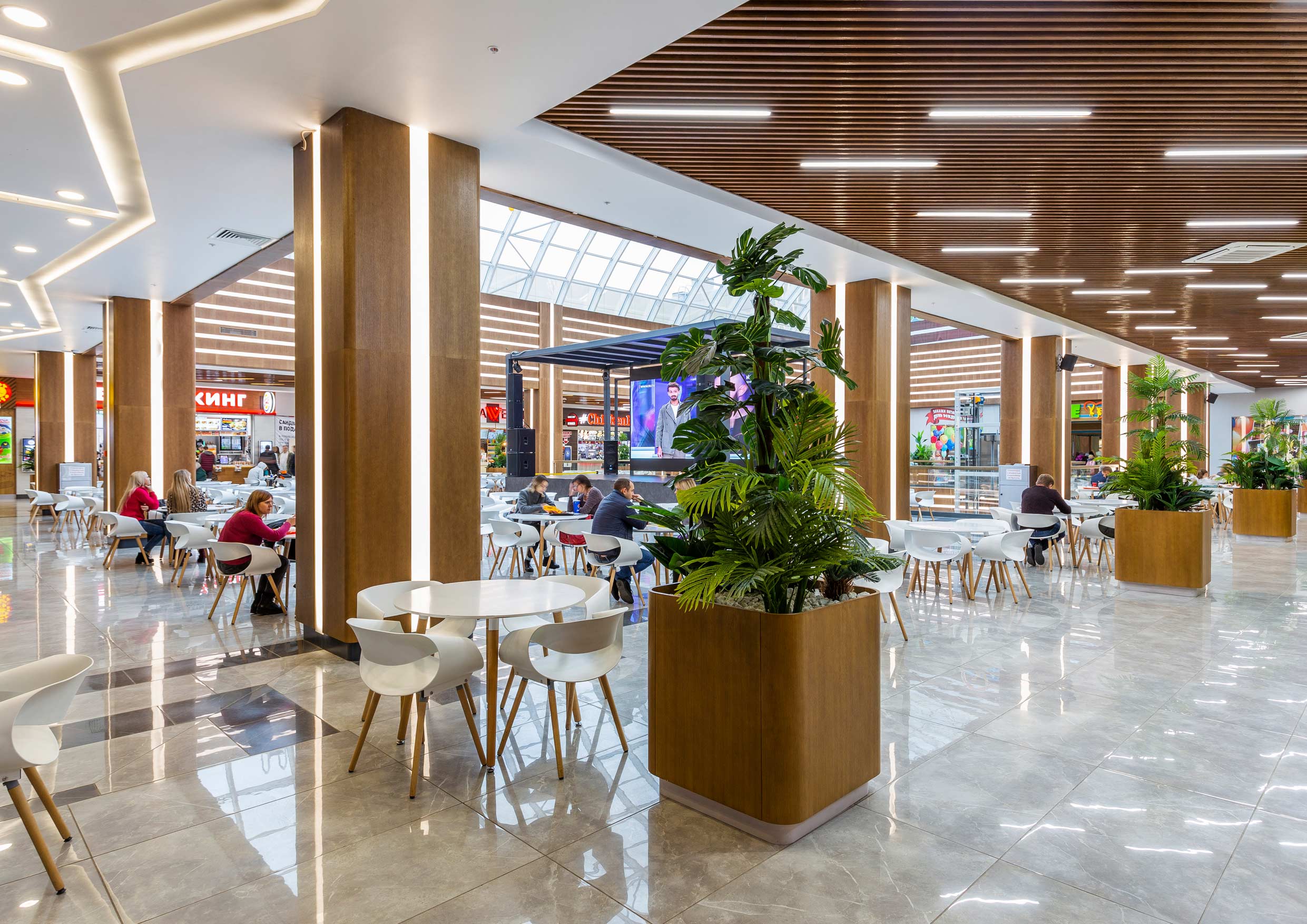 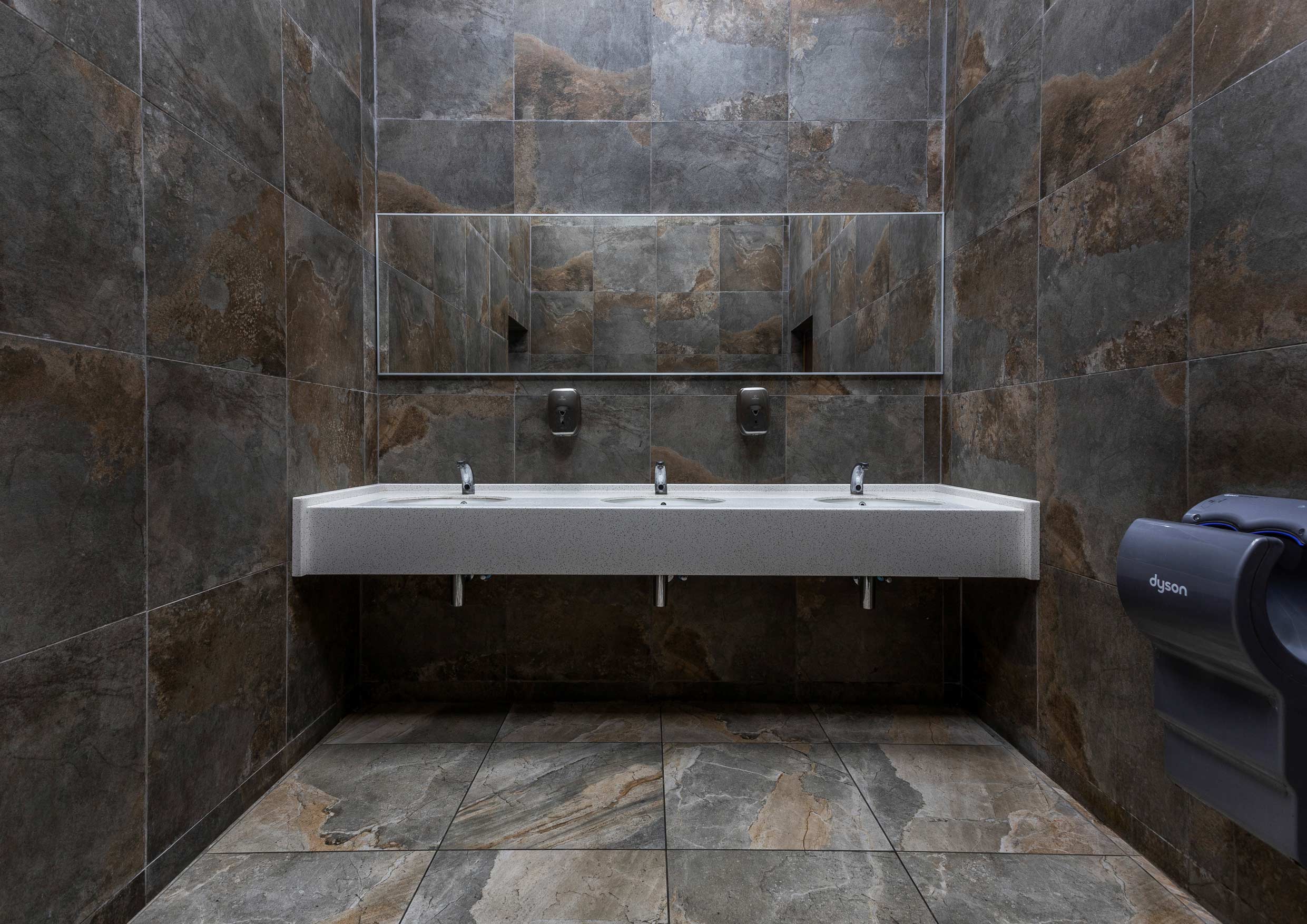 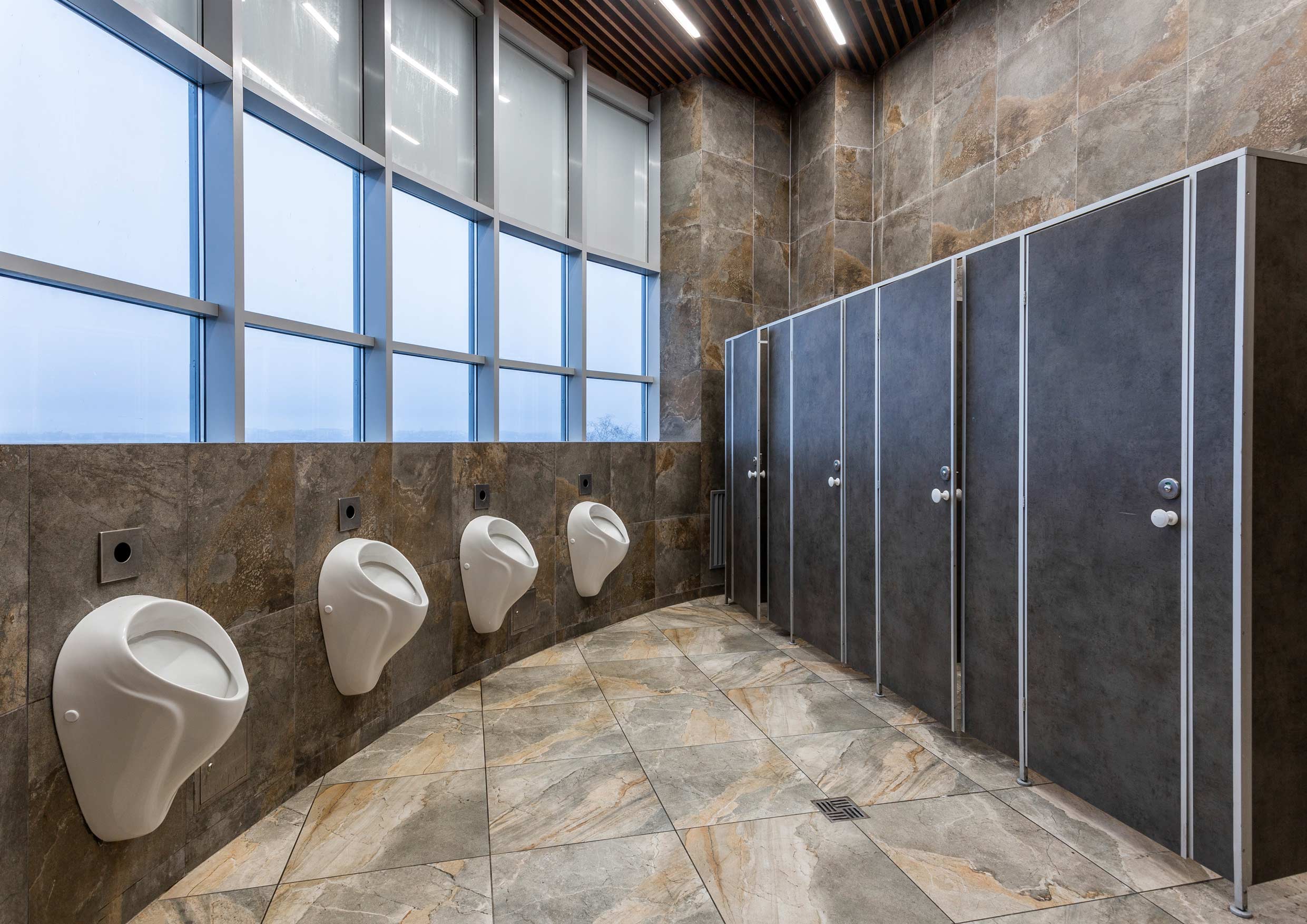 Need a consultation? We will answer all your questions

Just write to us

Thank you!
Your form has been submitted